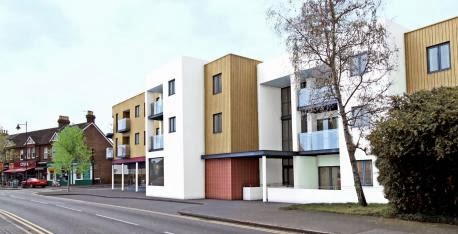 Plans for 25 "later living" apartments and a Sainsbur's store in Bourne End were unanimously thrown out by Wycombe councillors against officers' advice. They said the development is out of character with its surroundings and has inadequate parking. Bourne End councillor Mike Appleyard said modern buildings had destroyed the traditional character of the village. “Over the years it seems Bourne End has been under attack from Wycombe District Council. It started in the 60s and 70s… Since then, there has not been one traditional building built in that part of the village. This really does make a nonsense of planning in a characterful area”. 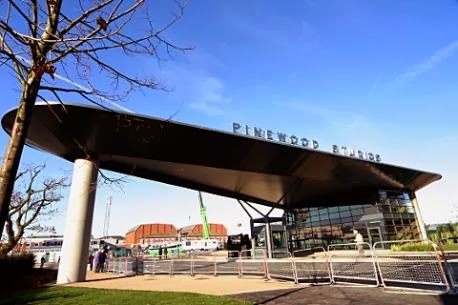 Councillors rejected a third planning application by Gladman Developments to build a housing estate on land at Shipton, on the edge of Winslow. This application was for 100 homes; previous bids for 200 and 175 homes were rejected by the planning inspectorate. Aylesbury Vale council said the development is not needed as a five-year housing land supply has been demonstrated in the draft Winslow Neighbourhood Plan.

West Coast Energy held an exhibition on plans for a four turbine wind farm at Salden. The company is offering around £1.3 million over the operational life of the wind farm to alleviate fuel poverty in the local and wider area, and to fund community initiatives. The image below is taken from the exhibition brochure online.

Milton Keynes council is again trying to introduce a policy that restricts wind farms. It has adopted a new Supplementary Planning Document which follows the advice from the British Society of Horses that wind turbines should be distanced from bridleways and footpaths as they could startle horses. It says that turbines should be a distance of at least four times their height away from long distance equestrian routes: the Three Shires Way or the North Bucks Way. For ordinary bridle paths, there should be a “separation distance of three times the overall height of the wind turbine to equestrian public rights of way or 200 metres, whichever is the greater.” For footpaths: “The expected minimum distance requirement is the fall-over distance i.e. height of the wind turbine (to blade tip) plus 10% to 25%.” Council leader Andrew Geary said: “This SPD is in accordance with the High Court ruling. I doubt we will see this one challenged”.
For more information
www.mkweb.co.uk
www.milton-keynes.gov.uk
No comments: